How High-Tech Are Technologies for First Responders?

How High-Tech Are Technologies for First Responders?

While many don’t associate cutting-edge gadgets with the public safety industry, technologies for first responders can be surprisingly complex and high-tech.

Although individual departments can be more traditional, many vendors are creating innovative systems to assist with emergency response. Below, we’ll discuss a few pioneering technologies being used by first responders.

Virtual reality is “the use of computer technology to create a simulated environment.” Virtual reality, also known as VR, is being used across the public safety industry. Generally, VR participants wear a headset or goggles that displays a mock scenario before their eyes. Sometimes, participants will also wear headphones to simulate sounds.

Police, fire, and EMS departments have used virtual reality in their training programs. With VR systems, new recruits can practice how to respond during dangerous real-life situations. For example, law enforcement officers may use VR to practice hostage negotiation, active shooter, and other critical scenarios. This opportunity to practice in a safe setting is particularly important for high-stakes, dangerous emergency situations.

Agencies are also using VR for recruitment, fire inspection, and many other use cases. Their work shows that technologies for first responders can be modern and high-tech. VR simulators are just one of many groundbreaking systems being used in the public safety industry today.

In the heat of an incident, this can be incredibly valuable for first responders. For example, The Assistant for Understanding Data through Reasoning, Extraction and sYnthesis (AUDREY) is a software application that analyzes sensor readings and imagery to track how a fire might spread. The application also uses data to provide firefighters with greater situational awareness.

AUDREY can also keep track of firefighters’ locations for better accountability and suggest where to send additional resources.

In April, a firefighting robot named Colossus helped Paris firefighters successfully contain the fire at the Notre Dame Cathedral. Colossus uses AI to provide key information to firefighters, such as current temperature or the presence of hazardous materials.

Firefighters use remote controls to direct the robot. They can tell it to transport heavy equipment and enter spaces it’s hard for humans to reach. Experts suggest future robots will have even more sophisticated AI systems down the road. 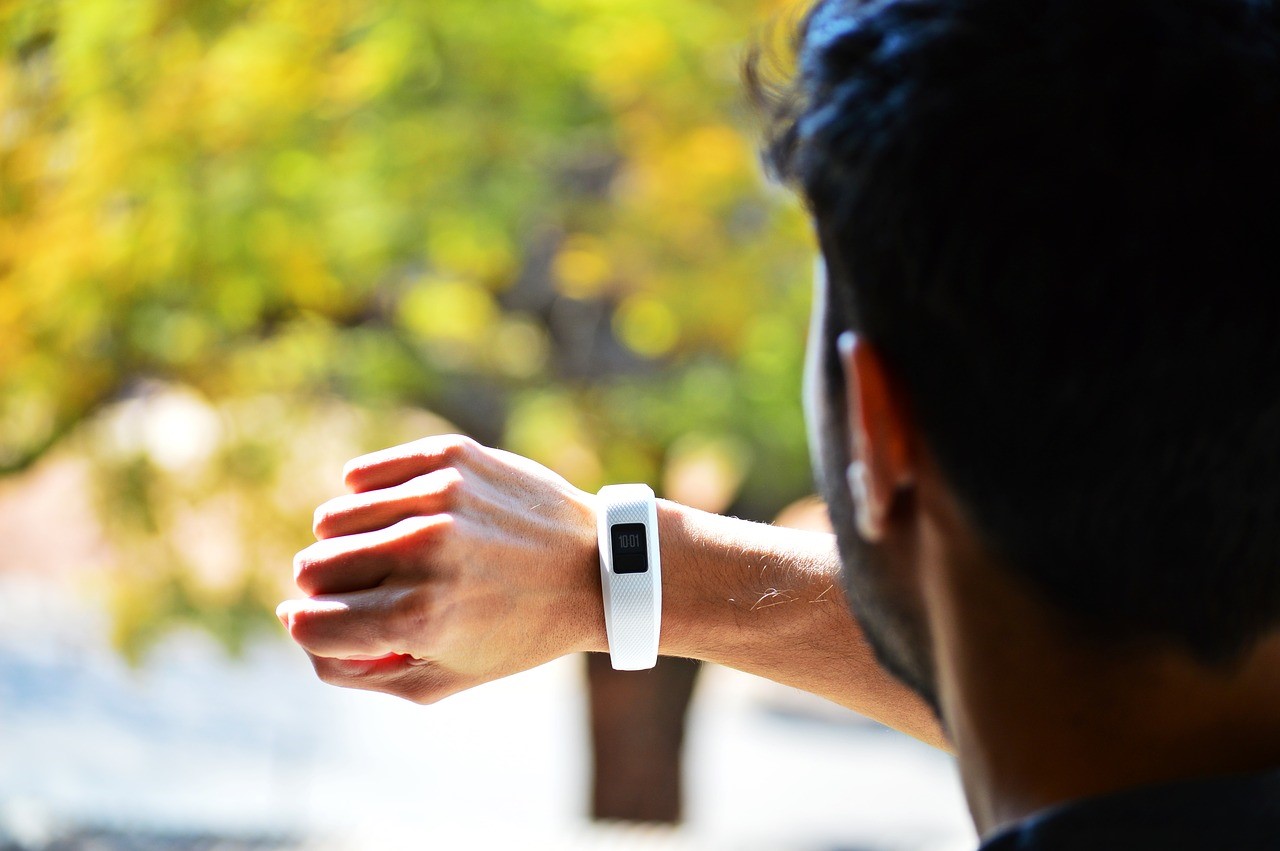 These connected devices also have applications in the public safety industry. Several law enforcement agencies are using data from IoT devices to solve crimes by gathering data from Fitbits, Amazon Echo, and more. Some new apps aim to transmit data right from your cellphone to first responders providing you medical care.

IoT is affecting fire safety as well, with cloud-connected fire sprinklers for example. Sensors in firefighting personal protective equipment are being designed to track medical information such as heart rate. This can help incident commanders know when a Mayday situation is likely or when to send in a Rapid Intervention Team.

While IoT is not as prevalent in emergency response as some of the other technologies listed above, it is still a growing player in this space. IoT-connected devices can potentially have huge applications for public safety in the near future.

Although our industry can seem traditional, there are many modern inventions affecting the way that we respond to critical incidents. As computerization and automation become more advanced, the way we incorporate technology into our emergency response will likely continue to evolve as well.

If you enjoyed this article, check out some of our related posts:

What Can Drones Teach Us About Public Safety Technology?

Adashi is a leading provider of technology to public safety agencies worldwide.